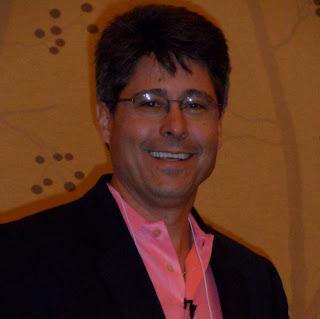 People often ask me, “Who’s your favorite author?” I’ve never had an answer because I read so many different genres it’s hard to keep them straight. But if I had to make a list of favorites, Robert Dugoni would be on the top of that list.
During the PNWA conference, Robert presented part two of the ONE DAY WRITING SEMINAR.
Highlights from his talk, that we should all remember, include:
Robert Dugoni is not only an incredible author, but he spends a great deal of time helping authors achieve their dreams. He’s helped me more than I can say, and I’m not sure if he truly knows the far-reaching impact he’s made on the writing community. Not to mention he is one of the most genuine and kindest people I’ve met. On behalf of all of us, thank you Bob!
Robert’s books include:
Bodily Harm—Released May 25, 2010.
The Jury Master—Debut Novel and New York Times bestseller.
Damage Control—Number 8 on national independent booksellers’ list.
Wrongful Death—Sequel to Jury Master—“Among the best books of the year”
The Cyanide Canary—Washington Post best book of the year, 2004. Non-Fiction expose.
Robert Dugoni is just another reason joining the PNWA is something everyone should do. He is also one of the reasons I love the craft of writing—Authors helping other authors to achieve their dreams. Writers live in another world, and it’s great to be living in that world with wonderful people like Bob.
Be proud to be an author—you’re among good people.
I would love to add to Bob's list. If you have any wisdom on the art of writing, we would all love to hear it. Learning is a never ending process.
Enjoy the Journey!
~ Karlene
Posted by Linda Gray at 12:35 AM